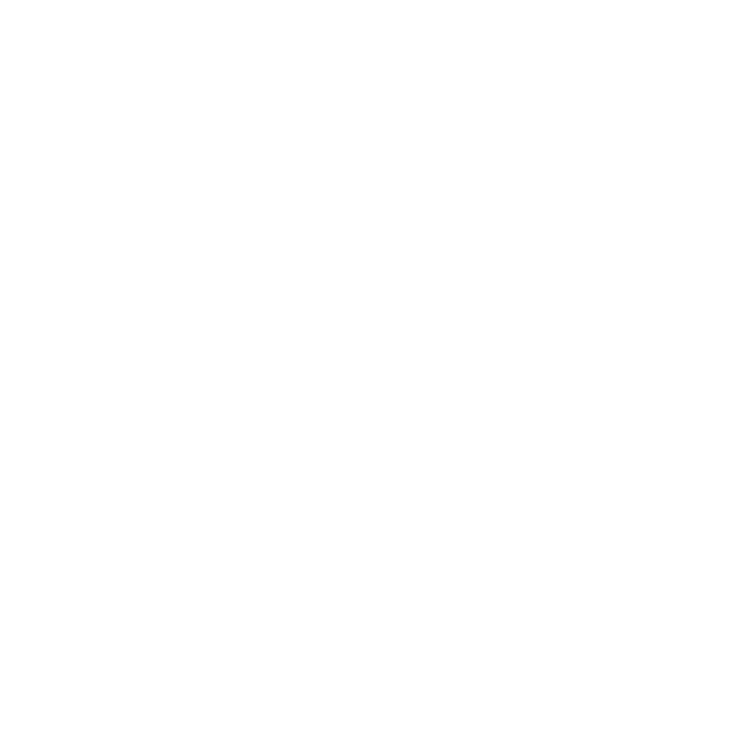 The album's ten tracks, each artistically unique and inspirational, include Assia's reprise on two Ukrainian centuries-old anthems together with David's magnificent interplay of guitar and piano. Their duet becomes a trio on several tracks when joined by international superstar and twice Latin Grammy recipient, Peruvian-American percussionist Tony Succar.

According to Assia, "Having produced and performed across several genres for nearly two decades, I've always wanted to work within New Age, especially believing music's restorative powers of hope and relaxation, peace, tranquility, and the sense of better times ahead. Who couldn't use a healthy dose of 'better times' post pandemic, slogging through global economic woes, and personally, the horrendous unprovoked Ukrainian War? I was incredibly fortunate when legendary New Age performers, David and Paul agreed to join me on my maiden New Age voyage, and the addition of amazingly talented Tony was my icing on the cake. As testament to Moments' global coordination, live studio work was completed in Kyiv and Los Angeles, while various promotion programs were being launched from Ukraine, U.S., and Peru. I wish to thank wonderful fellow musicians, co-producers, engineers, mixers, promotional coordinators, staff and especially the New Age community for support and inspiration."

The release of Moments is slated for September 9th and available for download wherever music is sold. Additionally, that day, Seize the Day Entertainment has scheduled the dropping of the music video, When the World Was New. 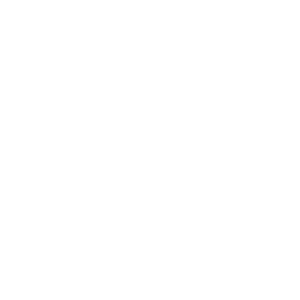 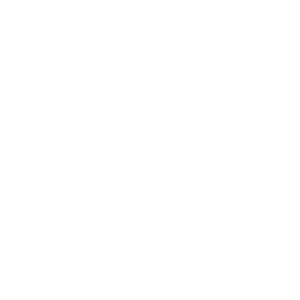 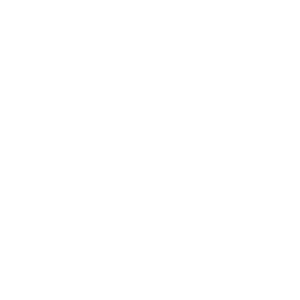