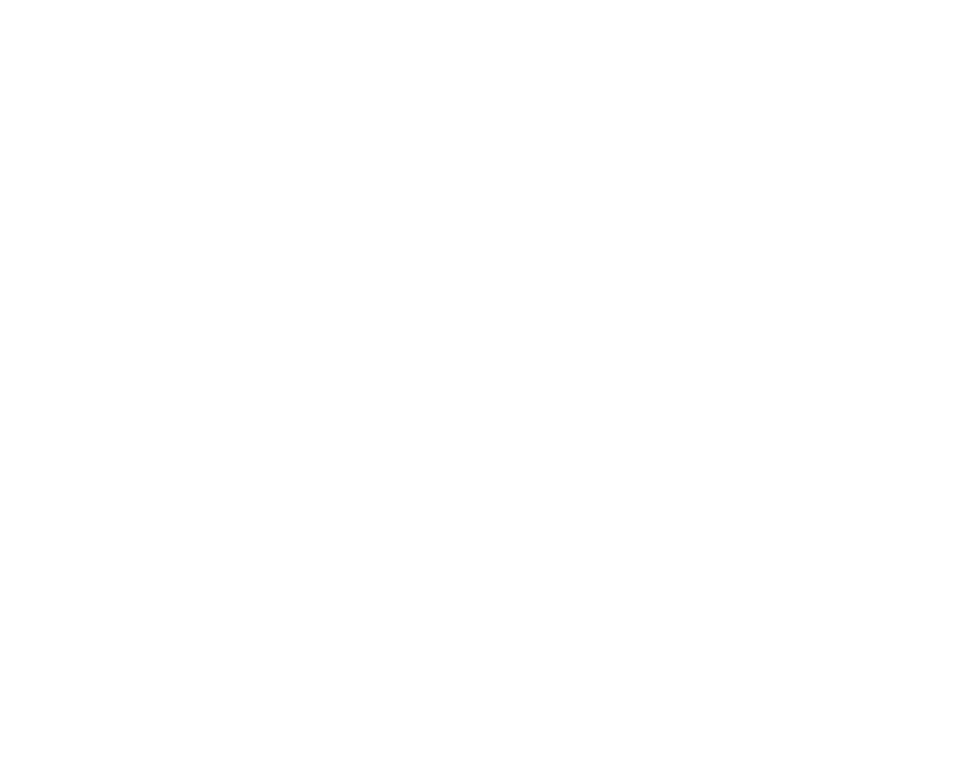 When most people think of music today, they tend to gravitate to the up-tempo beats of hip-hop, the catchy lyrics of pop, and the base-bumping party music that is EDM (Electronic Dance Music).

While much of this music has been engulfed by pop culture today, surrounded by generation Z and millennials, classical instruments, specifically the violin, are still being portrayed in modern-day music, which Ukrainian Violinist Assia Ahhatt looks to build on with her success.

Since she was 5-years-old, Ahhatt has devoted her life to violin music and has traveled throughout the United States and Canada, which she will be touring around toward to the end of 2021 to play her forthcoming album and promote her "new age" style of the violin. Ahhatt also loves teaching the violin to children and has even given away violins to children from the poor families, so that they can attend music classes.

"I am not just playing violin, I play it with my sole, and it helps people forget all their difficulties and start thinking about beautiful things, feelings, and making new plans," Ahhatt said. "The violin's sound is being welcomed more and more in jazz, rock, pop and even club music, and I look forward to continuing my mission of promoting the art of the violin," Ahhatt added.

With her first single off her new album scheduled to be released in October, Assia Ahhat is set for success and looks to expand on her impressive violinist resume. As one of the world's top violinists, Assia Ahhat continues to show as many people as she can how to use the violin to create peace, love, and passion to build on her "icons in the industry" reputation and develop her career in many ways.

Internationally-acclaimed Ukrainian artist Assia Ahhatt is off on another historic musical journey planned for the U.S. and Canada at the conclusion of what portends to be another banner year for the distinguished virtuoso.

As throughout much of her glittering professional life, Assia has just hit another musical milestone in her illustrious career having concluded a deal with Grammy-winning producer Paul Avgerinos to record a unique new album, destined to be a hit.

The album in "New Age" style promises to be so much like her acclaimed artistry-- revolutionary. It will also feature four-time Grammy nominee David Arkenstone.

Assia:- "During unprecedented pandemic times that changed our lives and acceptance of reality, I realized things will never be the same and our values have evolved," said Assia. "In our new album everyone will find something for him or her, music to listen to during exercise, cooking, riding the bike, meditating, enjoying a great family weekend, or relaxing at the club after a challenging work week."

The project is being managed by one of the most successful young producers and musicians Tony Succar, a two-time Grammy winner including the Grammy's "Producer of the Year '' award.

"Assia is so unique, playing virtuously as well as incredibly singing and seeing visionary things and trends in the modern society, world, life and music," he said. "This collaboration is already a long-expected event in the music industry, and all cannot wait to share 'new age' performance, however incredibly improved with violin and many more exotic instruments which will make music sound like it never was heard before."

Assia's U.S. and Canada tour, which will include compositions from her new album, will take place already at the end of 2021- beginning 2022.
© 2021 Assia Ahhatt